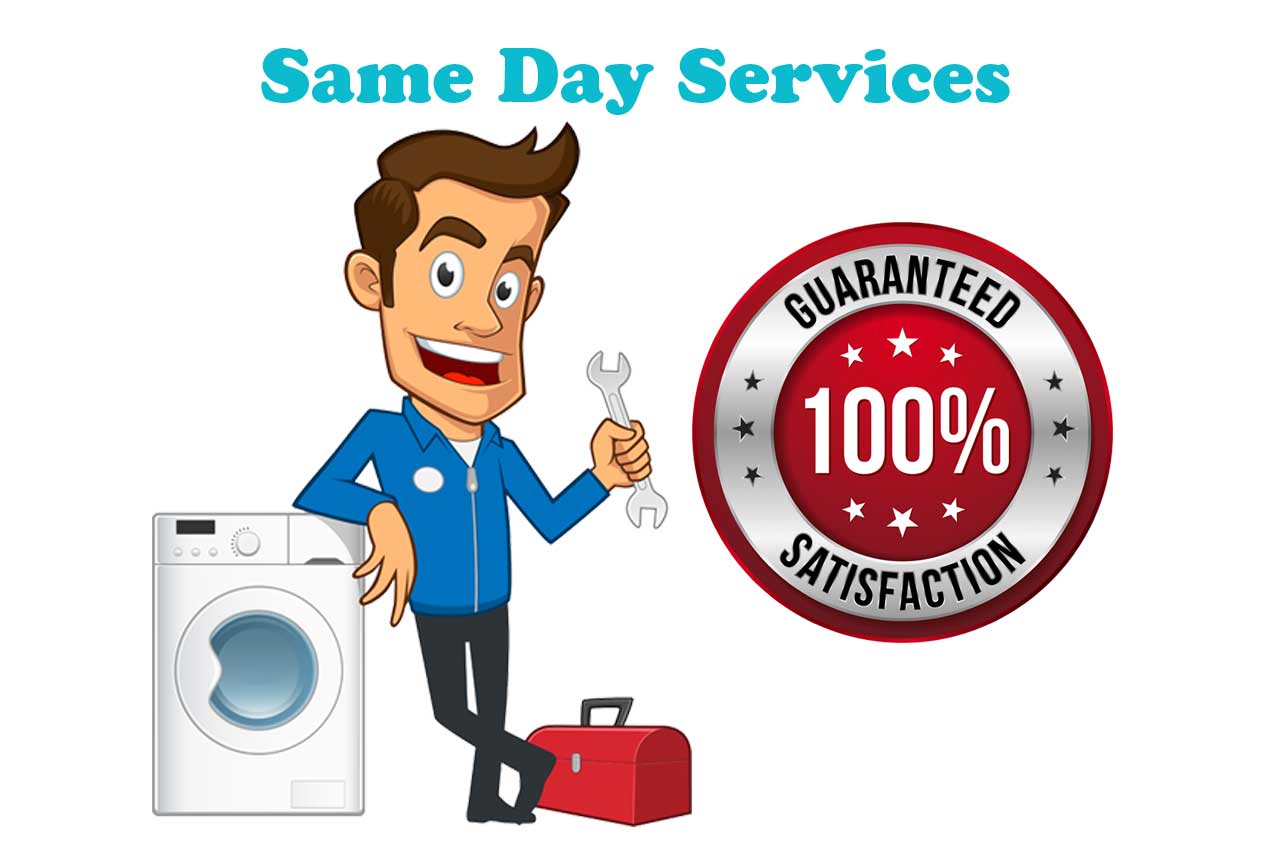 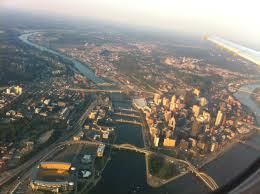 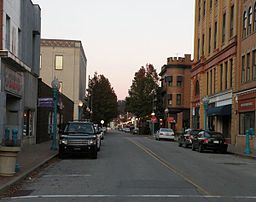 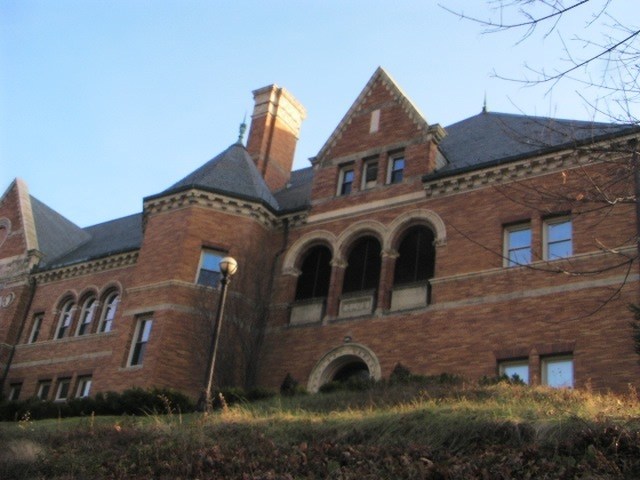 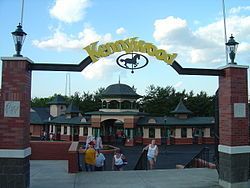 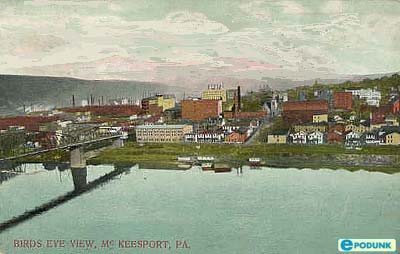 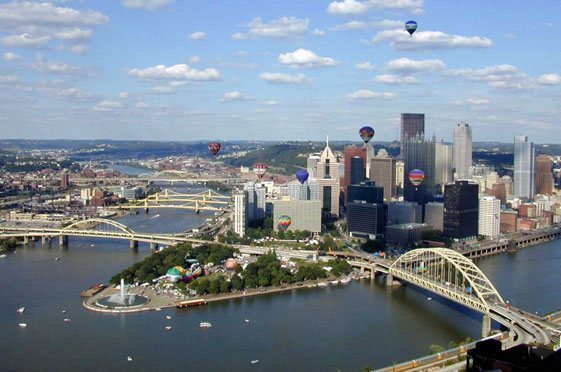 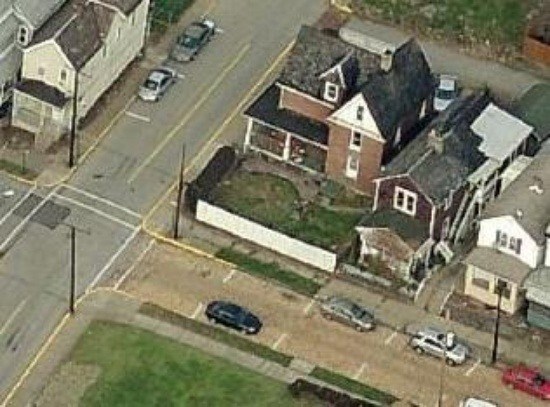 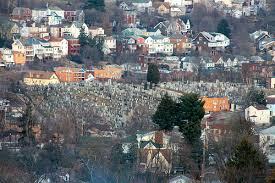 The Hidden Attractions in Pittsburgh

Hi I’m Jesse, the owner of Pittsburgh Appliance Repairs, I have an unique insight into all the great things this city has to offer. When I’m not busy fixing the city’s appliances, I am most likely exploring one of the many hidden attractions that Pittsburgh offers.

So, if you’re in the process on planning your next trip to Pittsburgh and are unsure of which sites you should visit, you simply can’t go wrong choosing to visit any of the attractions listed above. In fact, if you have time up your sleeve you may want to seriously consider spending a week in Pittsburgh and visiting all ten attractions! After all a few days, is far too short a time span to discover all that Pittsburgh has to offer.

Get In Touch
Call Now Button